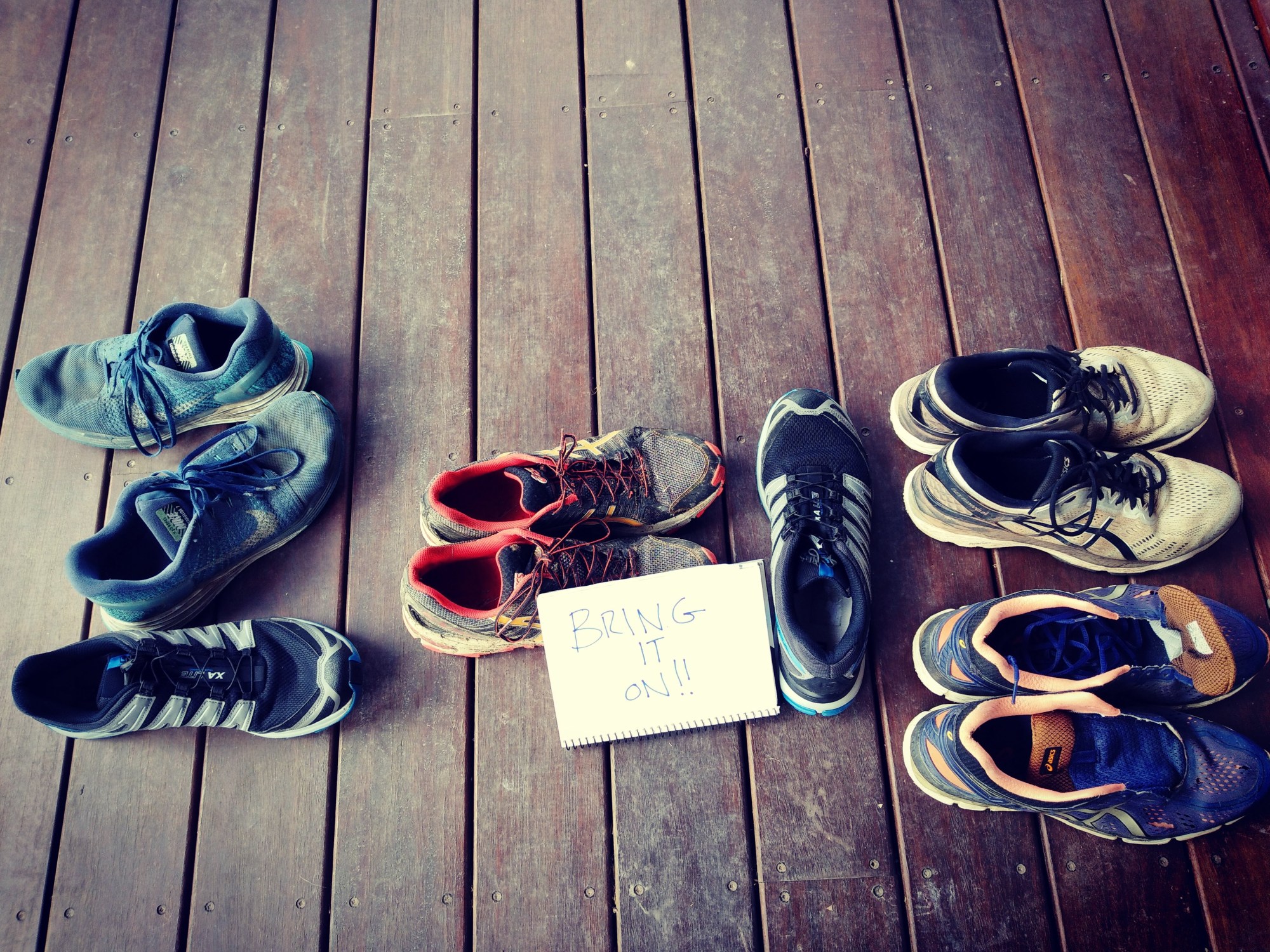 If you only follow my running progress via this blog, you may think I have dropped off the face of the Earth. I assure you this is far from reality. The runs have most definitely been happening, I just haven’t had the inspiration to blog about them.

The last few months of 2017 were rocky. I felt like I couldn’t quite reach my running potential and after pulling out after 30Ks of Marysville and being plagued by a weak right shoulder during my strength training sessions I often felt like I was going backwards both in my endurance running and general fitness.

But that was last year and week one of 2018 is going really well. My goals this year are, as usual, ambitious. This will be the year of the ultramarathon for me and I am gearing my running towards tackling the Surf Coast Century (SCC) in September. I am aiming to get my weekly mileage up to between 40 and 60Ks per week before I start training for SCC in April/May.

Work wise, I am still at the local paper and I also have another book in progress (different from the previous one) which is keeping me slaved to the laptop most of the day – so actaully getting out for a 10K run after 8 hours of transcribing and story weaving is not such a hard task.

International work is also taking me to South Korea in February so trying to get some regular runs in in the snow is going to be an interesting challenge.

I have been leading some training runs for Run Warrandyte 2018 which are going well and means I tend to get in a good hill running session at least twice a week at the moment.

On the calendar is Two Bays next weekend – a 28K “fun run” from Cape Schanck to Dromana – it’s a trail run and I am quite looking forward to it. About 30K seems to be my distance of choice these days so it should be a good run. 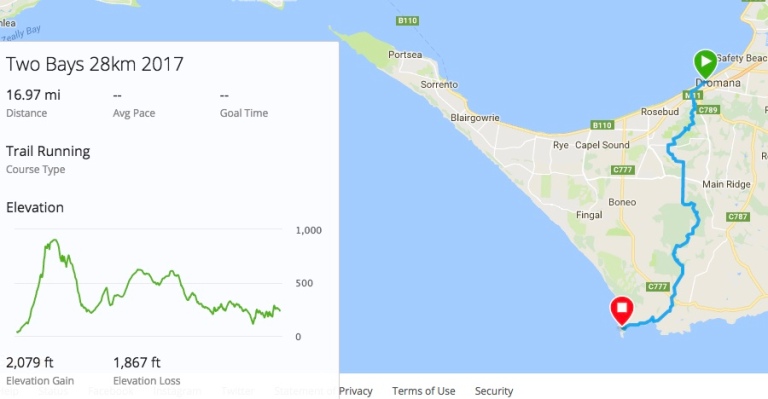 If I am truly honest, “quite exctied” is a huge understatement. After finding out about this run after my DNF at Marysville, it has been at the front of my mind, I am super happy I was able to qualify with what I had run eariler in the year and I am looking forward to not only running a piece of trail I have been meaning to get on to for some time but also to make this a regular part of my running calendar.

Hope you are all managing to get out there and Happy New Year.