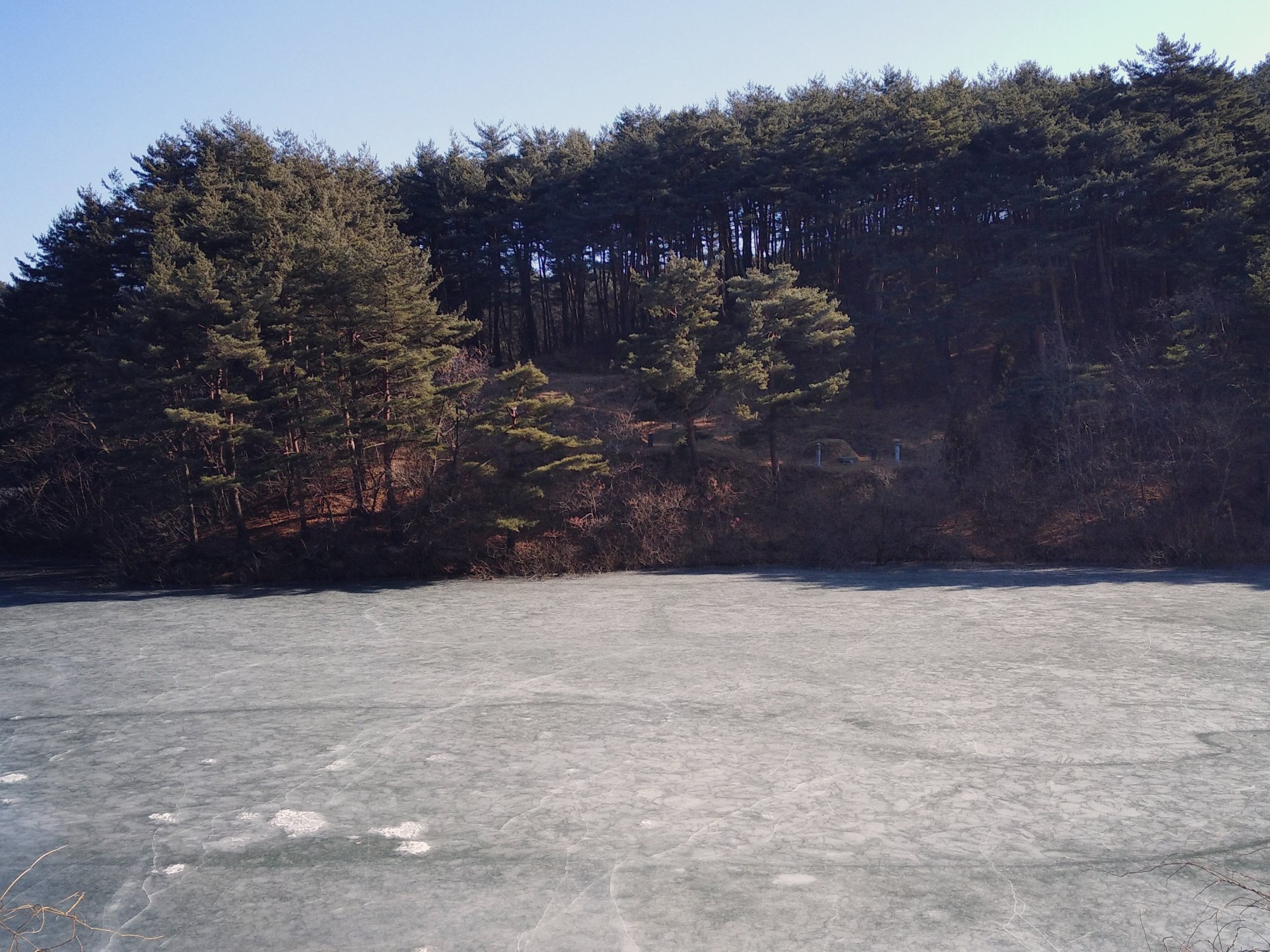 Two weeks ago, knowing I had to go for a run when it is minus 10 outside, a tempearate shift of at least -30 degrees when compared to the weather back in Melbourne – well, I would have given the idea second, third, forth and fifth thoughts.

In truth, there are lots of other internationals here who are used to far colder conditions but for this expat pom and many of the Aussies I am working with, these are some of the coldest conditions I/we have experienced.

But now I think I am beginning to get the hang of running in these cold conditions.

My running gear works well in these conditions and now that I have a local SIM and can actually jump on Google maps mid-run, I am not only enjoying the freezing conditions but am beginning to get a bit more adventurous in where I run.

Although, over the last few days, we have seen plus temperatures down near the coast and I have often found myself needing to shed layers to keep cool – who would of thought that +4 degrees C would be considered “mild”.

Below is a map containing the exported gpx data from my first 10 runs – just in case you want to get an idea of where I have been.

Getting out beyond the edge of my urban surroundings and discovering the countryside within a few kilometres of the accomodation has been awesome and I find that every new place I run just reveals even more roads I want to run down.

The map is beginning to show a natural progression in my runs – I am getting more determined to run further afield, this coupled with the overnights means I am able to do these runs mid-afternoon, when the weather is usually a little warmer (relatively speaking) and there is enough hours in the day to be able to be out there for a few hours without worries of running in the dark. 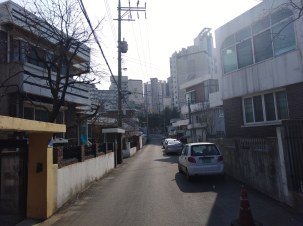 Steps across the river 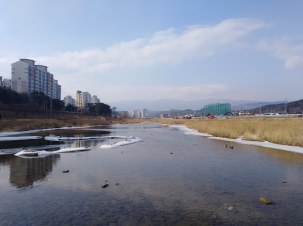 Dogs on a county road 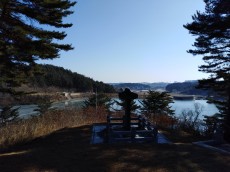 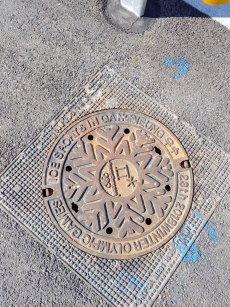 I have also found some amazing Korean vegetarian food out here and it is often quite easy to have a meal which doesn’t involve vast quantities of cheese.

The colours, flavours and spiciness is very satisfying and I hope to replicate some of these dishes back in Melbourne. 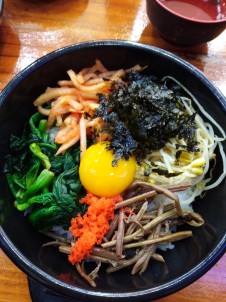